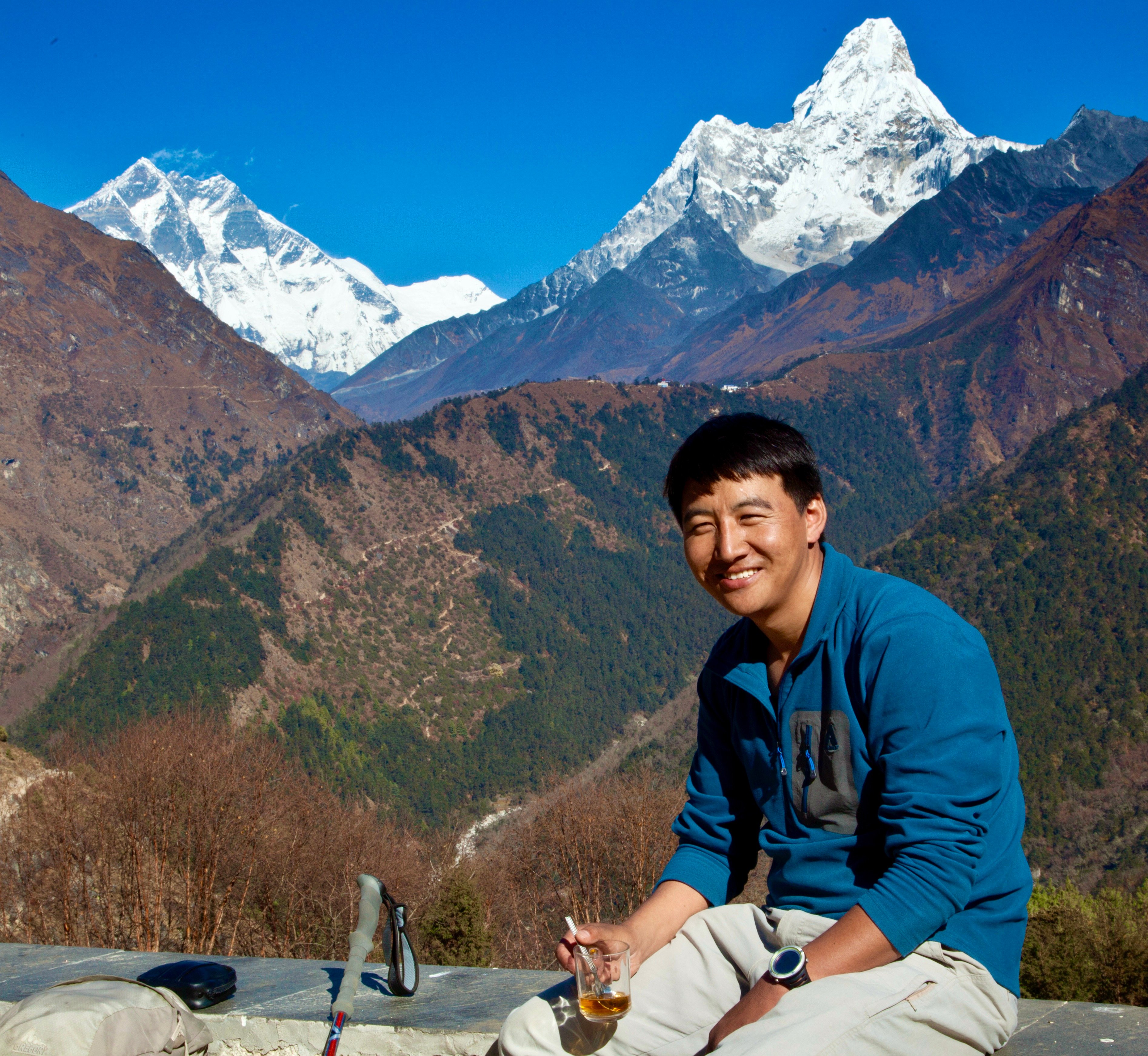 Pem grew up in Chyangba, Nepal, a remote farming village in the high Himalayas in the Eastern region of Nepal. To help support his family, he left home at age twelve to work in Namche Bazaar, the hub of Everest’s trekking and climbing activity. After working his way up the ranks, he summited Everest for the first time in 2004. In 2005, Pem summited a second time alongside his two teammates on the Rotary Nepal Centennial Everest Expedition. At the summit, he married his climbing partner, Moni Mulepati, in a surprise ceremony at the top of the world, putting them in the World Records.

In 2015 Pem became a US citizen. He resides with Moni and their two girls in Ann Arbor, Michigan. Where he owns and operates a trekking and mountaineering company, Imperial Expedition.  Pem is certified as a Trekking and Mountaineering Guide by the Nepal government and has over 30 years of mountaineering and guiding experience in Nepal, Tibet, and Bhutan. In 2007, with a friend, he hiked the 3,100-mile section of the Continental Divide National Scenic Trail between Mexico & Canada. He is an active member of the American Mountain Guides Association (AMGA), American Alpine Club, Nepal Mountaineering Association, Everest Summiteers Association, the Ann Arbor Regional Ypsilanti Chamber, and Main Street Business Association.  Pem has helped raise money for essential projects in Chyangba village, including installing a hydroelectric power station, Drinking water system, and smokeless stoves, rebuilding the Chyangba school after the 2015 earthquake, and the Wongchu Sherpa Memorial Hospital project.

Pem is also a motivational speaker. He has spoken at hundreds of Rotary Events and schools across the U.S. and was a keynote speaker for American Airlines, Google, Secret Knock, and TEDx. He holds memberships in the following organizations: the Nepal Mountaineering Association, Everest Summiteer Association, Trekking Association of Nepal, Climbing Guide Association, and American Alpine Club, and has been active in Rotary.

Pem is also a motivational speaker. He has spoken at hundreds of Rotary Events and schools across the U.S. and was a keynote speaker for American Airlines, Google, Secret Knock, and TEDx. Pem is available to speak at your next event. Please get in touch with us.

Beyond the Summit: Surmounting Life Challenges:
The Story of a Nepalese Immigrant 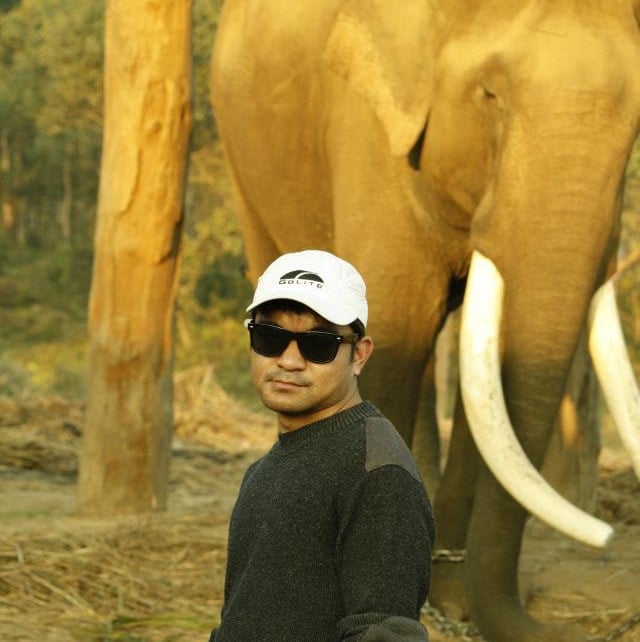 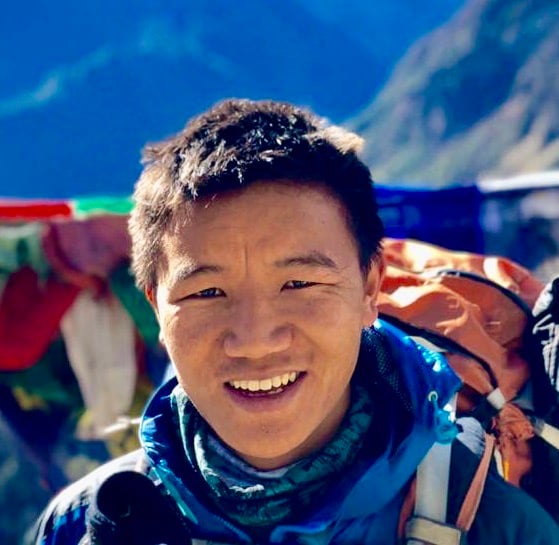 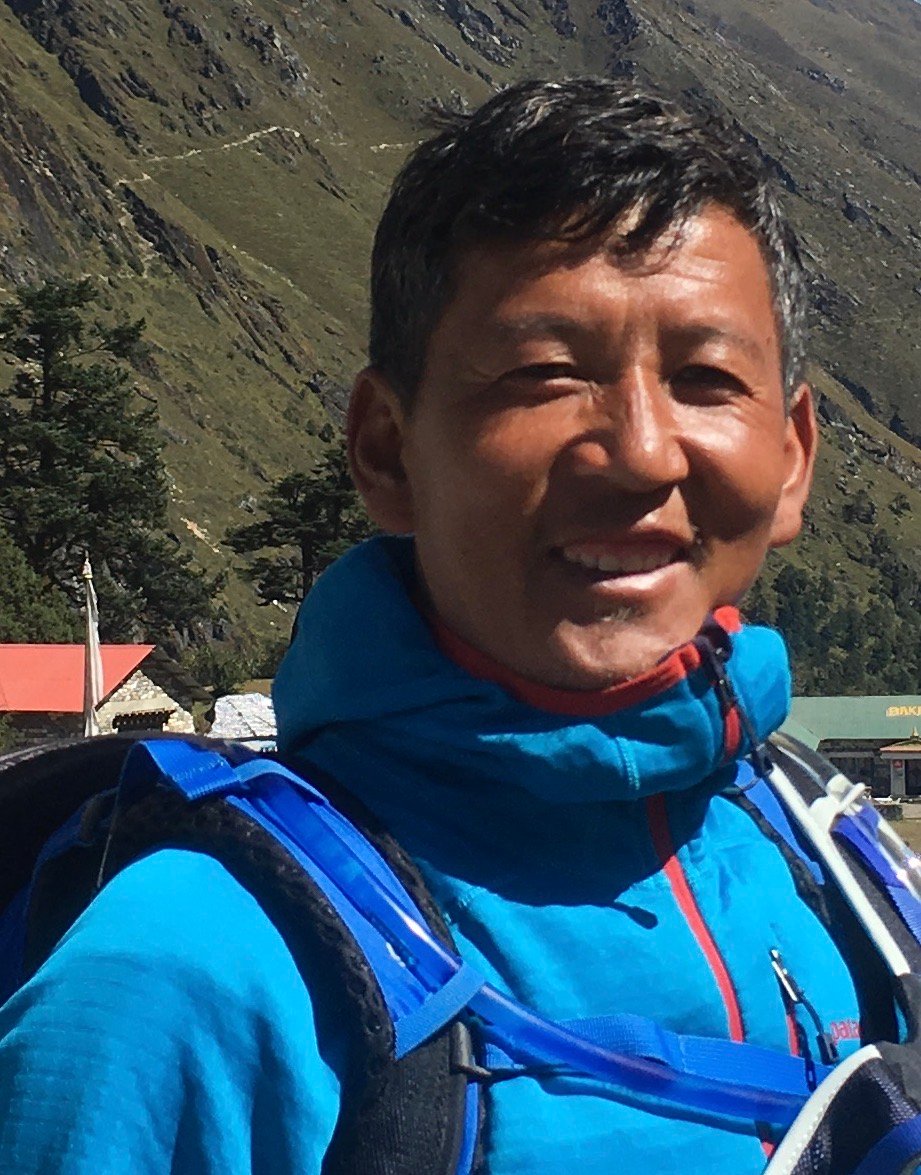 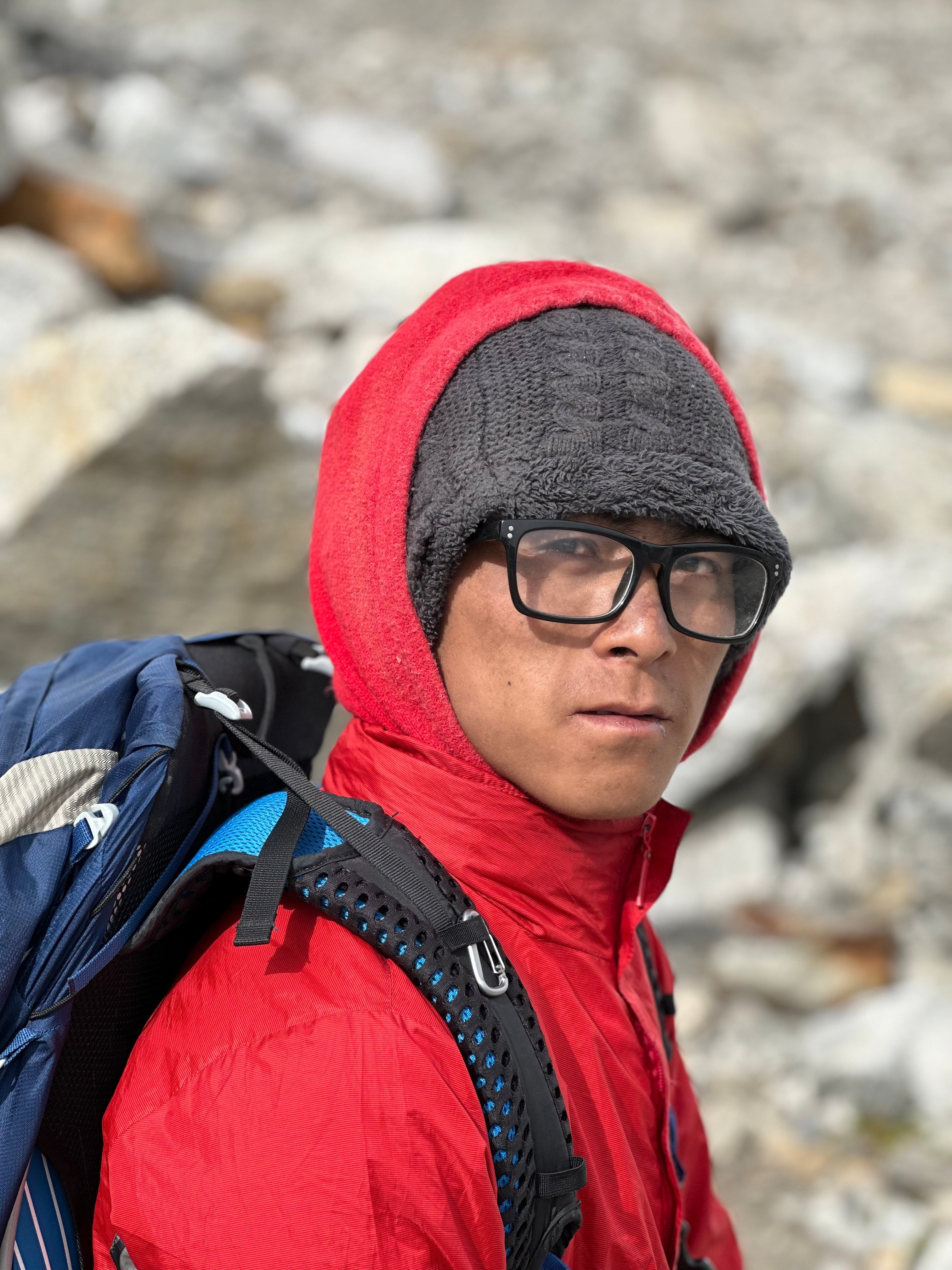 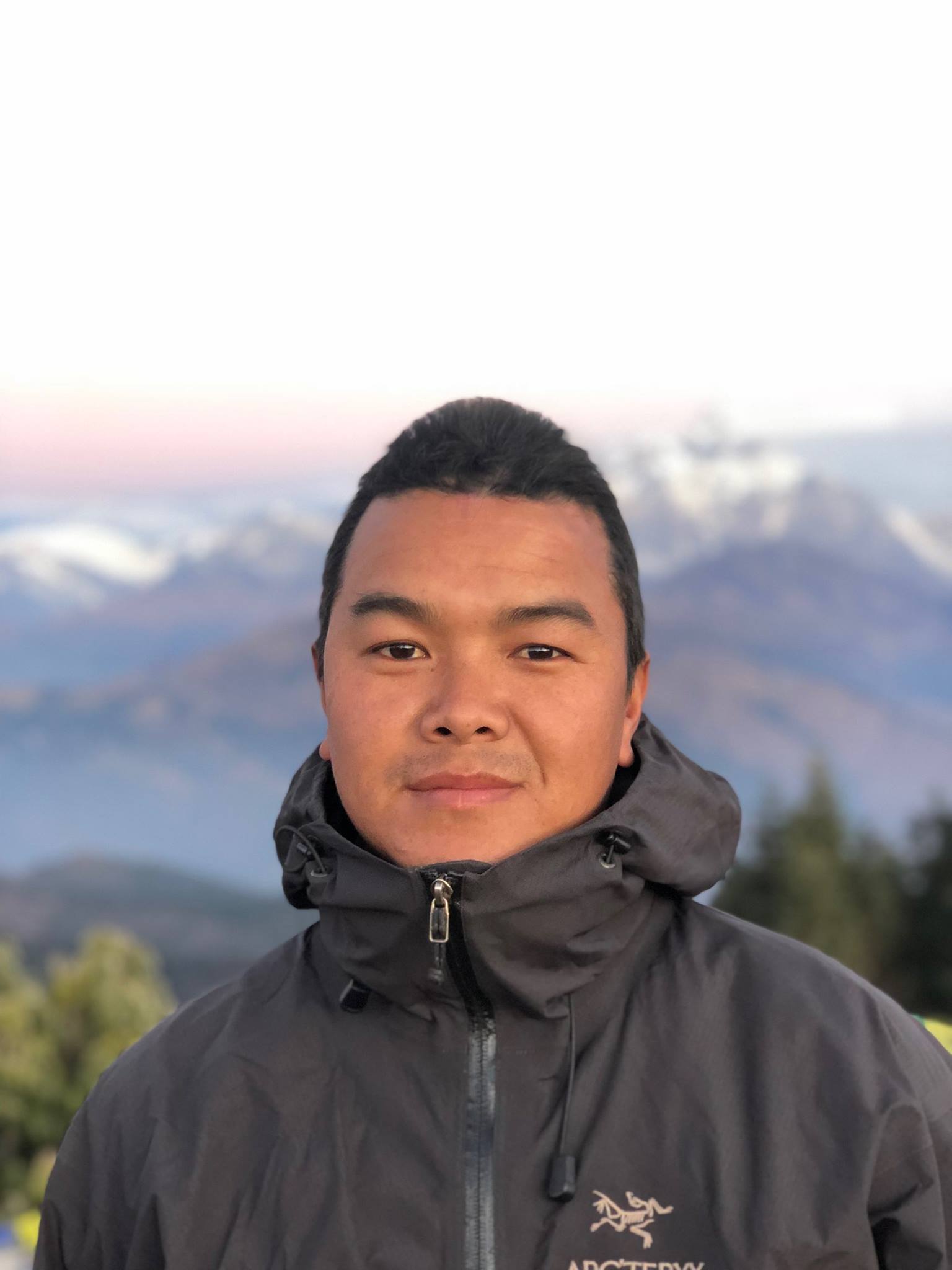